Since the day Anton Jivaev was born into a family of musicians in Tashkent, Uzbekistan, he has been surrounded by music, ranging from classical to jazz and folk. Originally, violin was Anton’s voice in music, however at the age of 16 having played viola in chamber music he felt completely at home and never switched back.
Although music has been the vital artery throughout Anton’s life, at an early age, he realized that his passion for woodworking would later take him in a different direction. In search for his place in the world of music, Anton first traveled from Uzbekistan to the US to study viola with Randolph Kelly and later with Roberto Diáz at the Curtis Institute of Music in Philadelphia.

After graduation, Anton Jivaev was principal violist of the North Carolina Symphony for 5 years. In 2012, he moved to Germany to become a member of the oldest civil orchestra in the world – the Gewandhaus Orchestra, founded in 1743.
Since 2015 he has been playing viola in the Gewandhaus-Quartett – the oldest uninterrupted string quartet in history founded in 1808, with whom he toured extensively and performed vast amount of chamber music works including complete Beethoven String Quartet cycle in Japan and China. Currently, Anton resides with his family in Leipzig, Germany where he has the luxury of leading three careers in music simultaneously – performing symphonic and operatic repertoire in the Gewandhausorchester, as well as playing Bach’s music in St. Thomas church. Mr. Jivaev is a passionate wood worker and maintains a busy wood working Atelier. 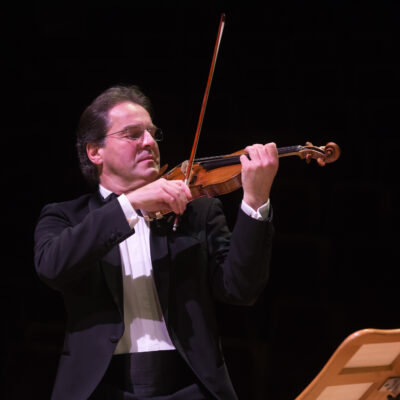 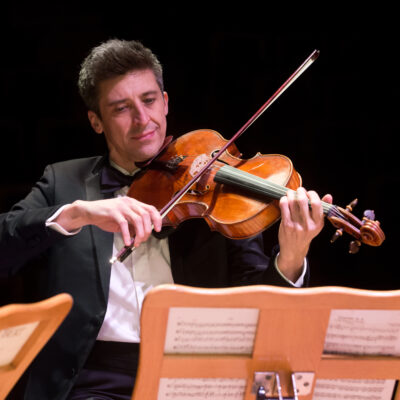 Born in Tashkent, Uzbekistan, Anton Jivaev comes from a Russian musical family and grew up with classical and jazz music. 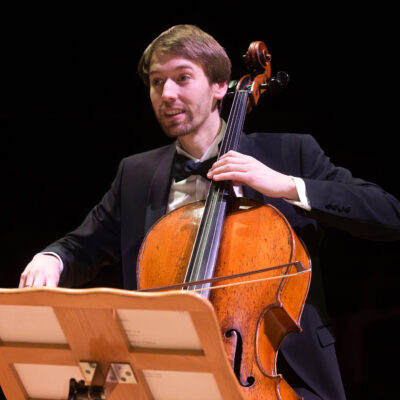