In addition to performing in-house, the Gewandhaus Quartet has performed with great success at chamber music festivals in many European countries, Japan, the United States and South America. In private audience, the four musicians gave concerts before the Japanese Emperor Akihito and the British heir to the throne Prince Charles, Federal President Roman Herzog accompanied them on his state visit to Argentina, with the Japanese television company NHK emerged film productions of classical music. In June 2006, accompanied by a camera team of the MDR, they invited in Madrid at the invitation of the Spanish King Juan Carlos and gave a concert at the Palacio Real with an instrumental quartet from the Spanish royal family built in 1709 by Antonio Stradivari. 2016 was a re-invitation by the Spanish Palace. 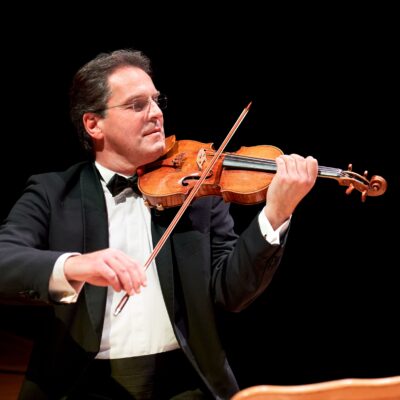 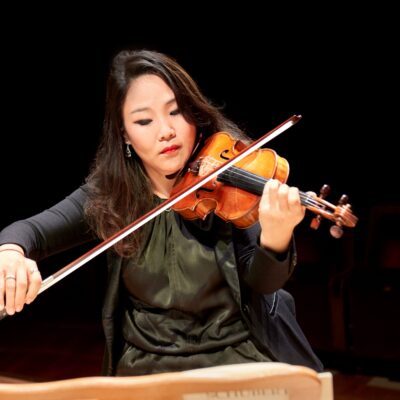 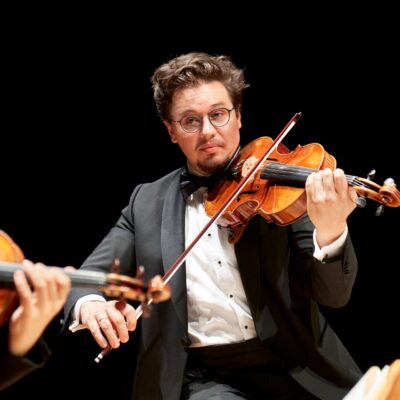 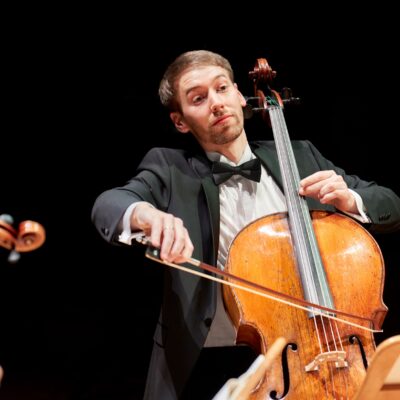 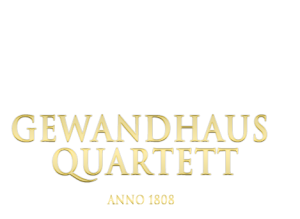